From Rags to Riches of Hope

After I got back from New Orleans this happened:

I literally just wanted to do 5 portraits and put it behind me, but in the end 40 people got in touch, because 30 people had shared the post that reached more than 7000 people (whatever that means in fb language).

It really cheered me up! Sometimes the internet is quite amazing.


So here are some of the ones I have done so far...


This is Allison Bell an Opera singer that I met in New Orleans shortly before, who originates from Tasmania and lives about 10 minutes down the road from me! I got a chance to very quickly take a picture of the shadow before she came to pick it up, lovely and spooky isn't it? 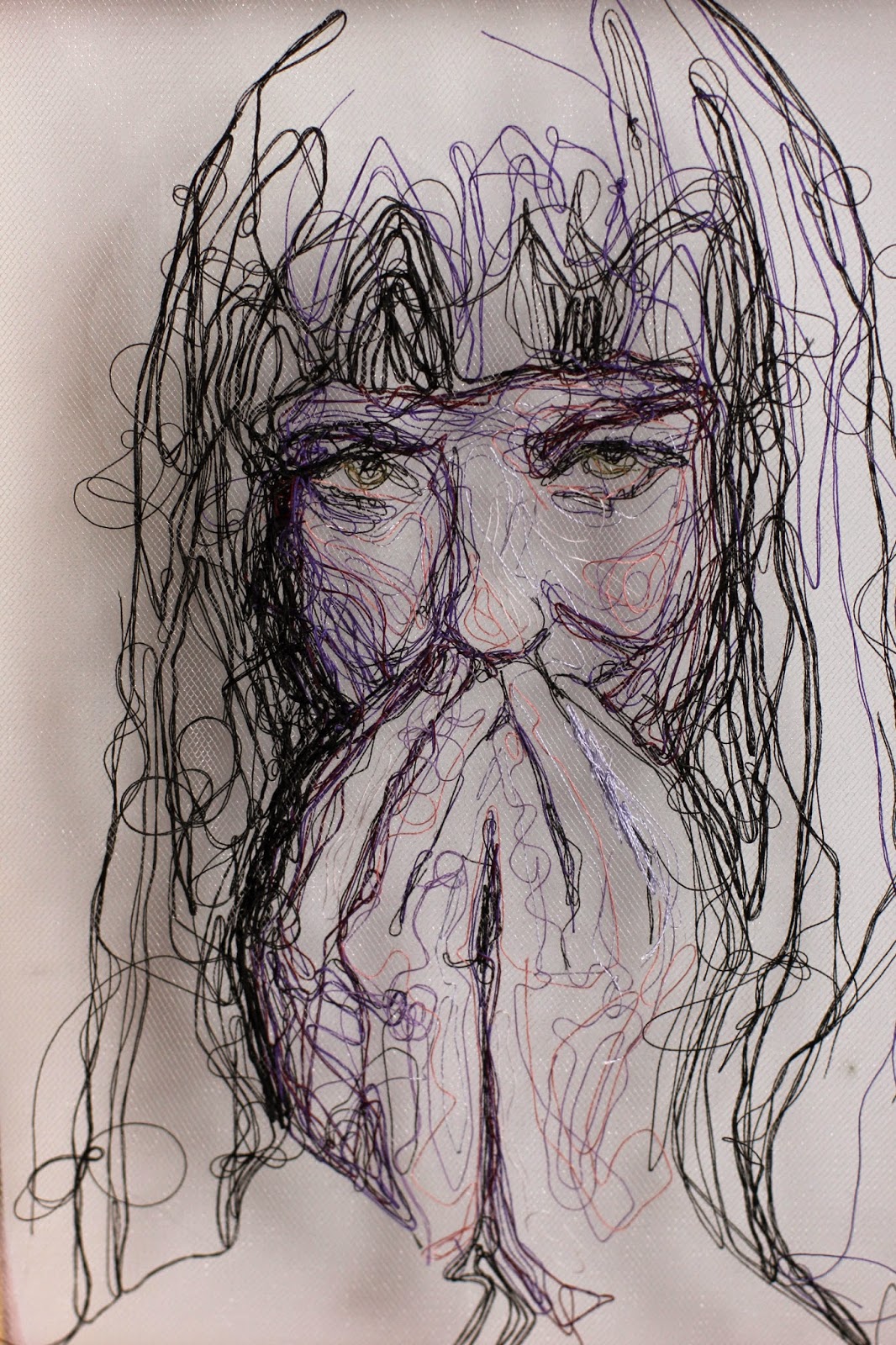 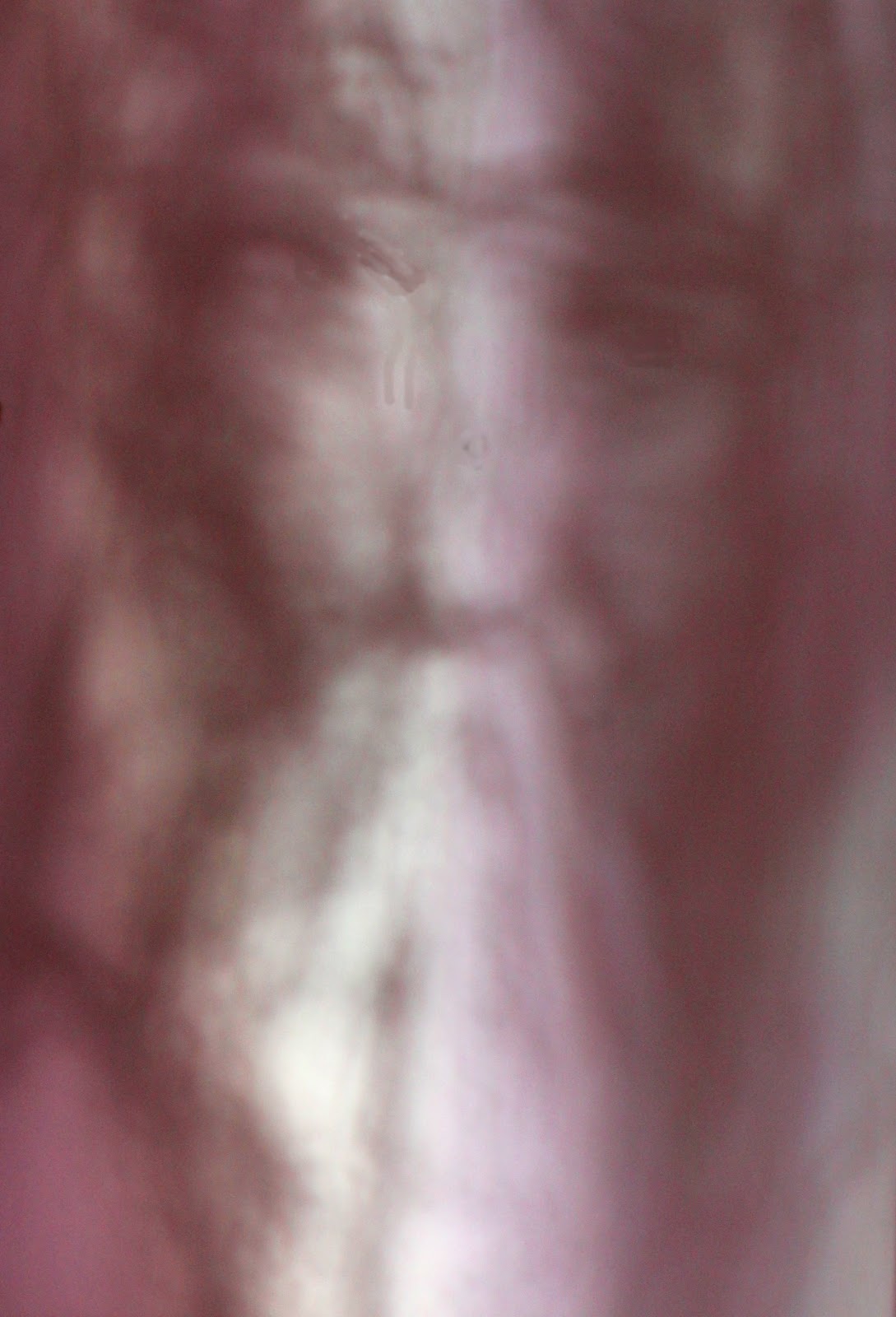 Next up we have
The Golden Girls
I went to school with twin sisters Allison and Mary Golden, although Mary is now Ayers.
Anyway, Mary is a bit of a hero of mine for various reasons and I look forward to sewing her larger when I have a nice big meaty show to produce for! 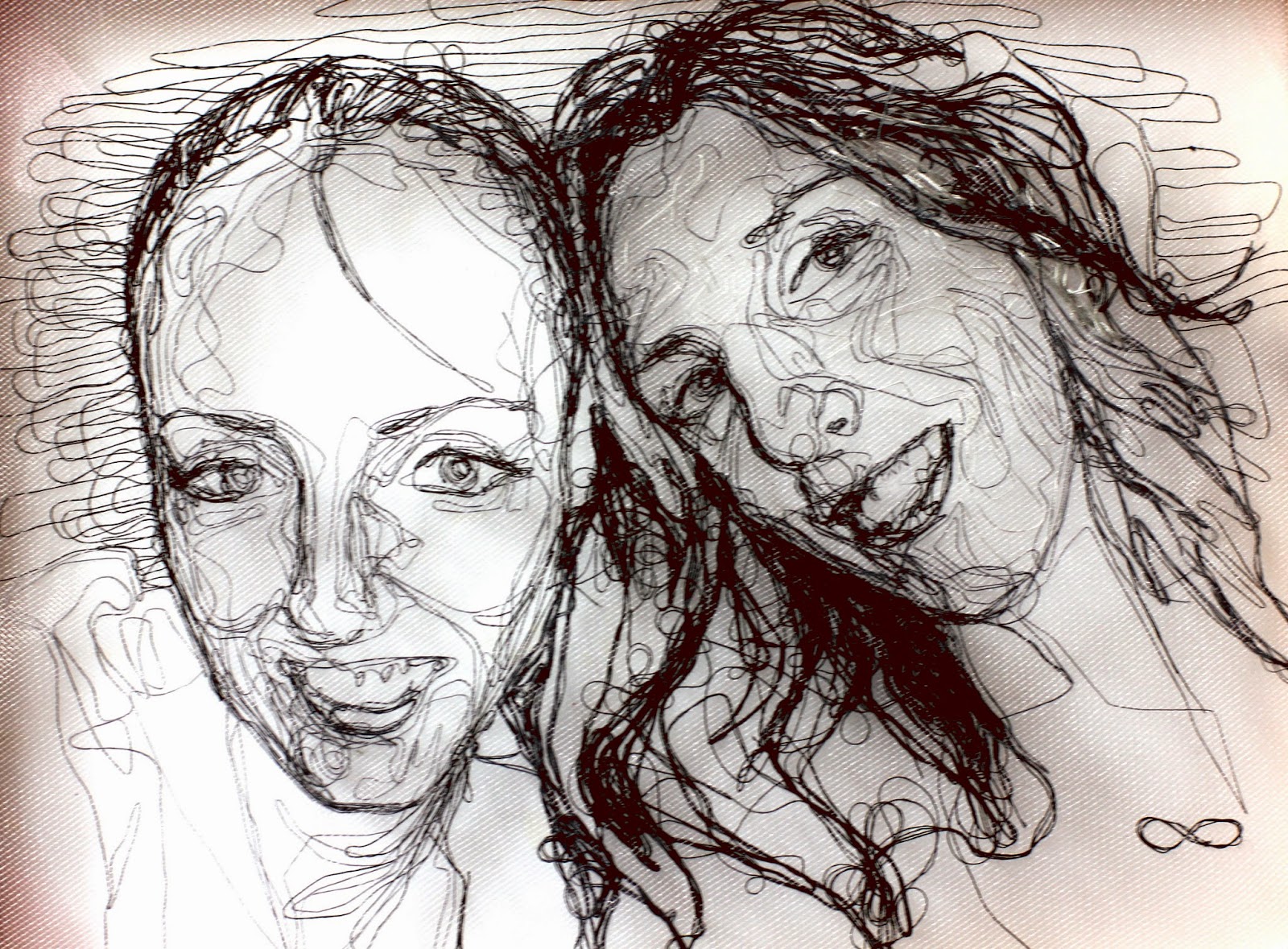 This the very handsome Thomas, a friend commissioned it for their anniversary and it was the first one I had framed, which actually turned out to be a disaster as when I picked it up, there was something about it making me uneasy, it wasn't quite right, so I had to get the guy to do it all over again and we tried quite a few things out to get it right. I am not usually so fussy,but once I had the idea in my head, I had to go with it. It turned and was part of the many many lessons I have been learning while working on this project. 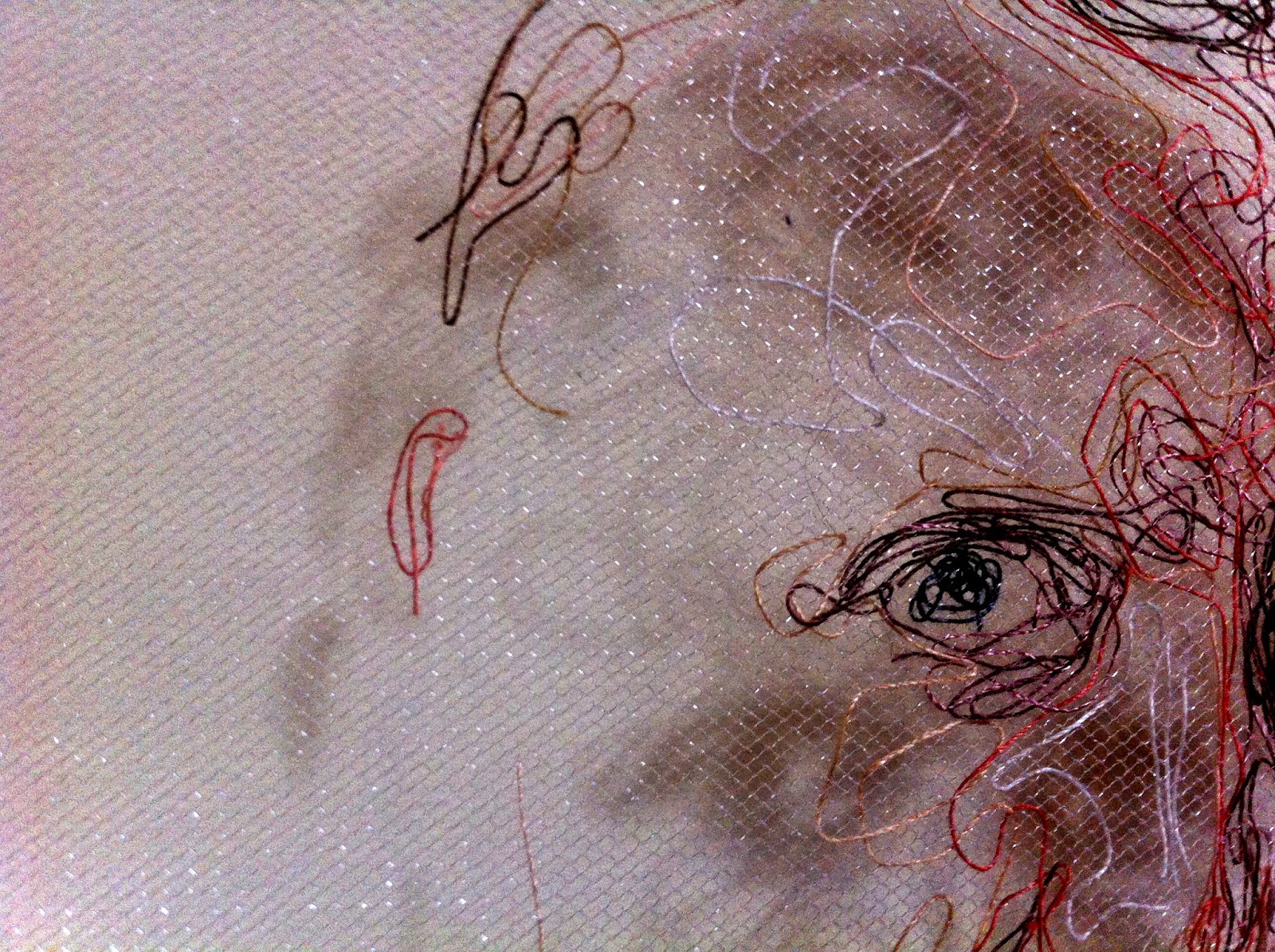 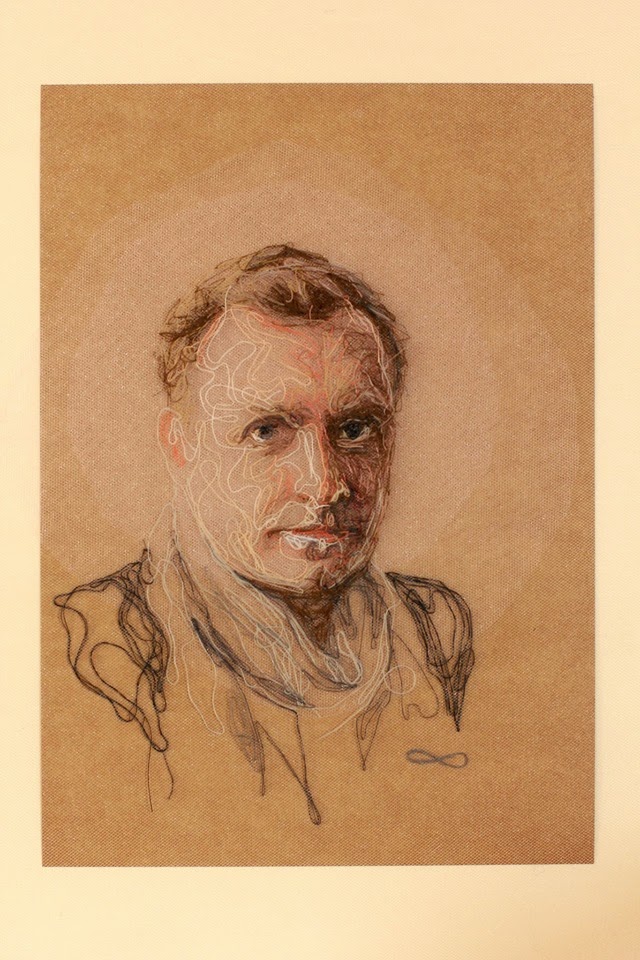 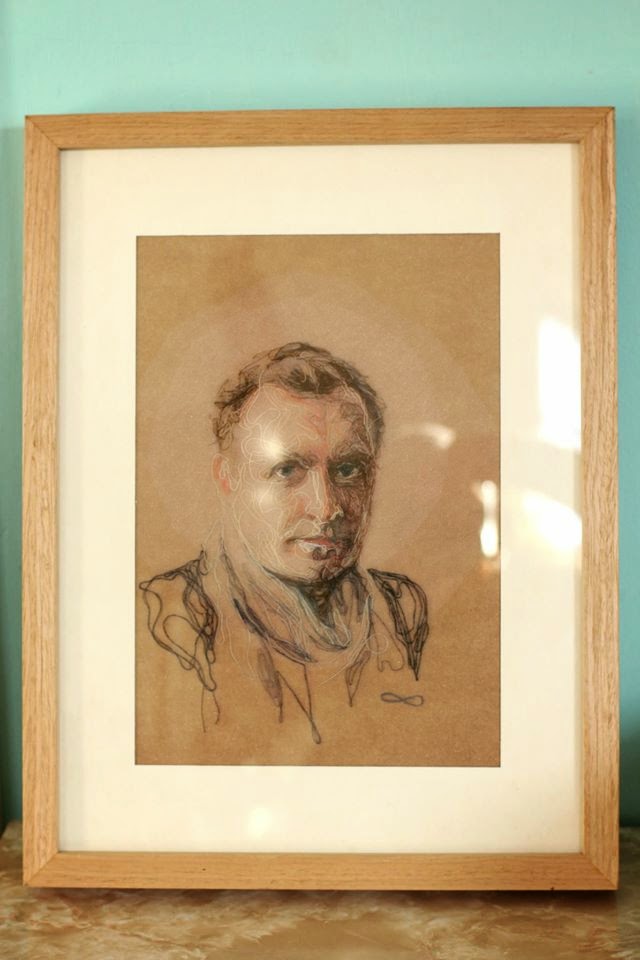 This is Joey. He is my School friends husband. I was a bit pissed off, because she had a baby just before Christmas and totally overshadowed my imitation mini me with a real mini me! haha. He had really good hair and the lovely colours of the sunset on his face were a joy. really vibrant. I also added just some simple net layers to set the scene a bit more as it was really breathtaking. Framed it differently, in a box frame and in relief rather than behind a matt. It worked as this one had more relief sewing and I wanted it to be free as the image had so much freedom within it. 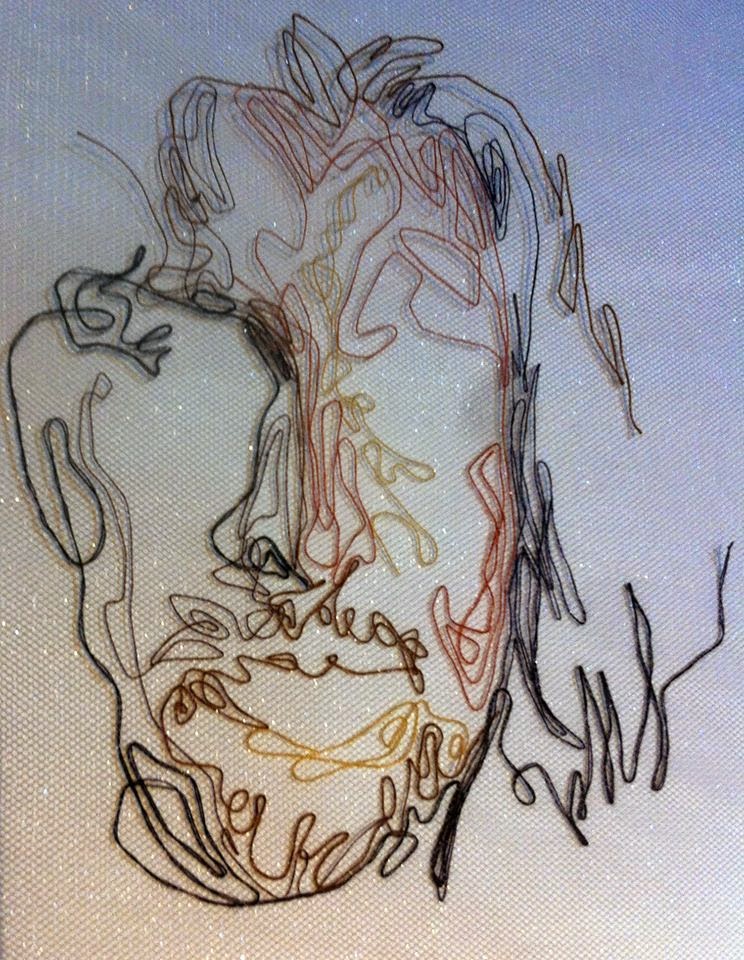 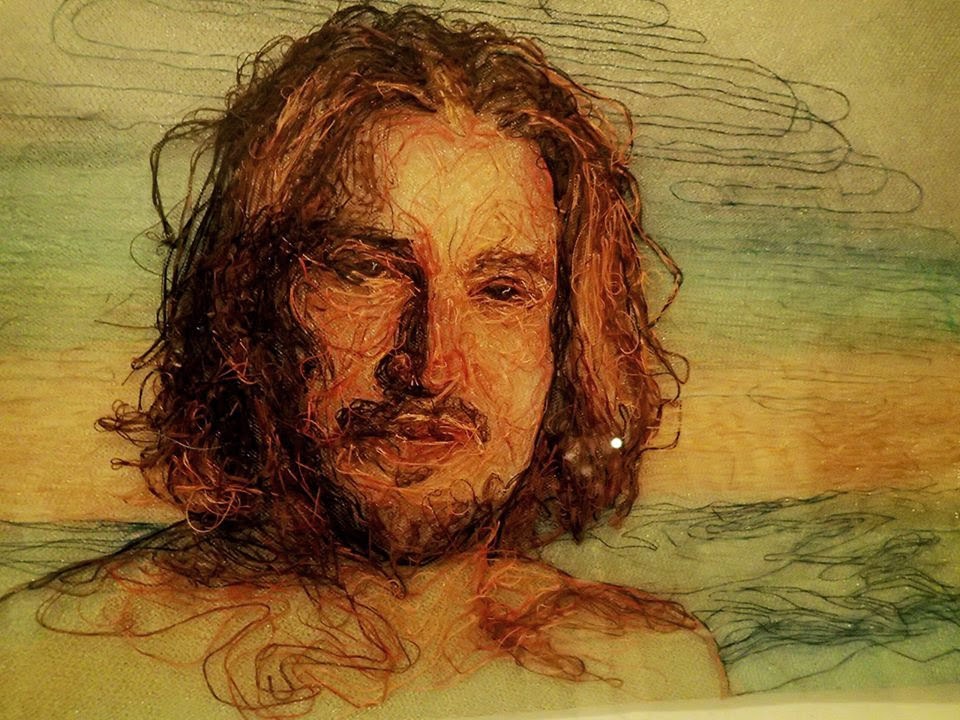 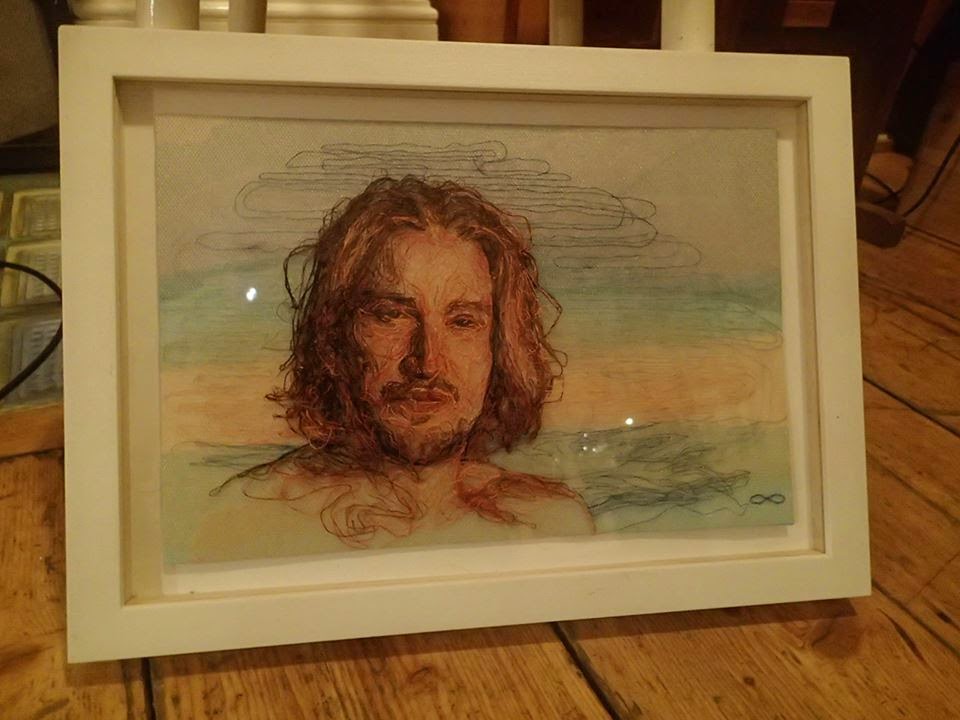 This is the first portrait I have done of a kid, I was nervous, hoping that it didn't look like Benjamin Button, but she came out very sweet. That colour and texture of blond hair that only seems to exist in the under fives was just beautiful to sew and her Dad was clever to pick a picture with interesting shadows and colour tones. I stretched it over a mushroom colour board to bring out that glowing halo, but unfortunately I didn't get a picture and this picture is just with my phone, sometimes you just don't get the time to really sit down and photograph things and experiment with light, which is really sad, as once you hand it over that is all that is left for you.... 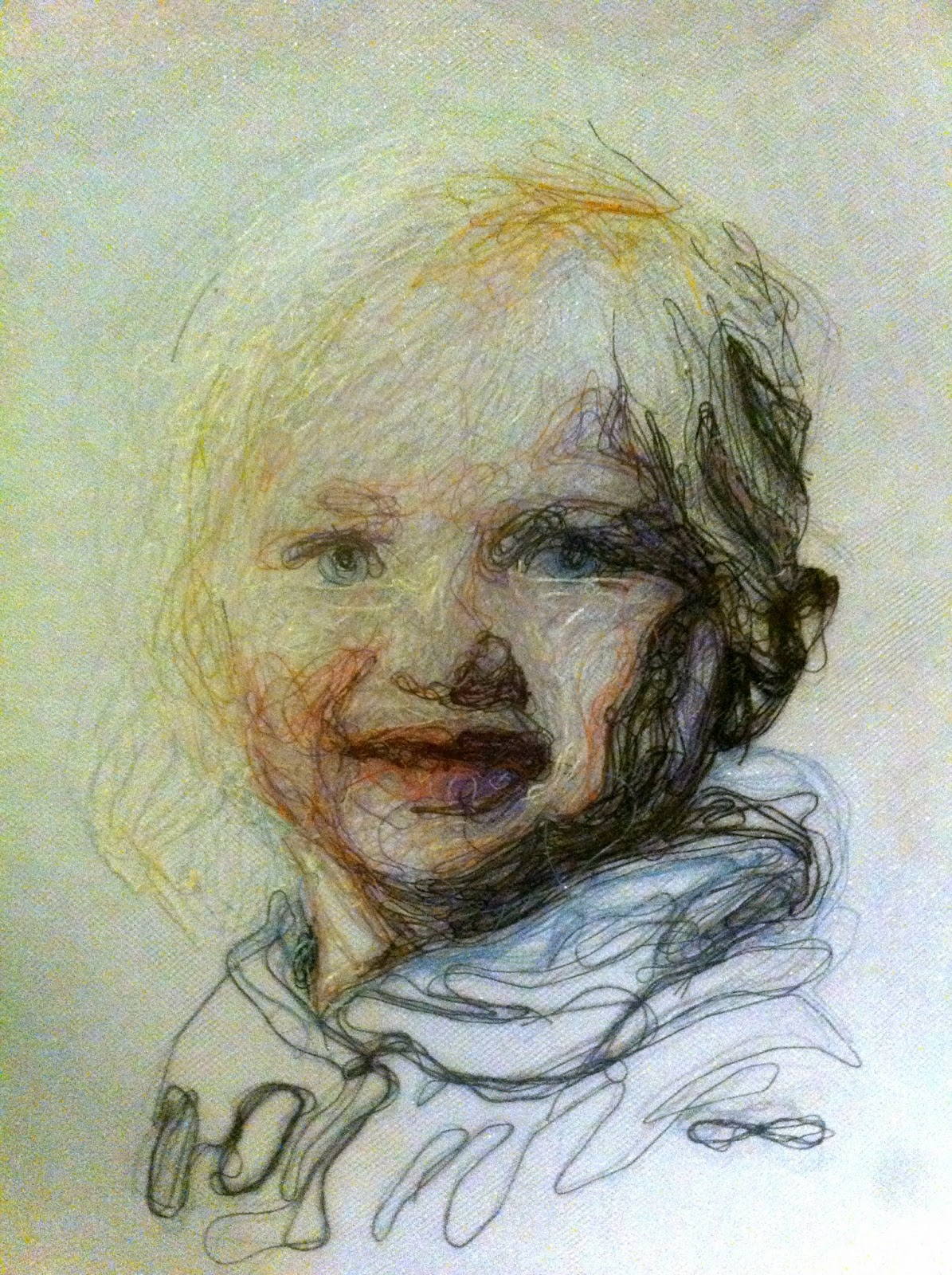 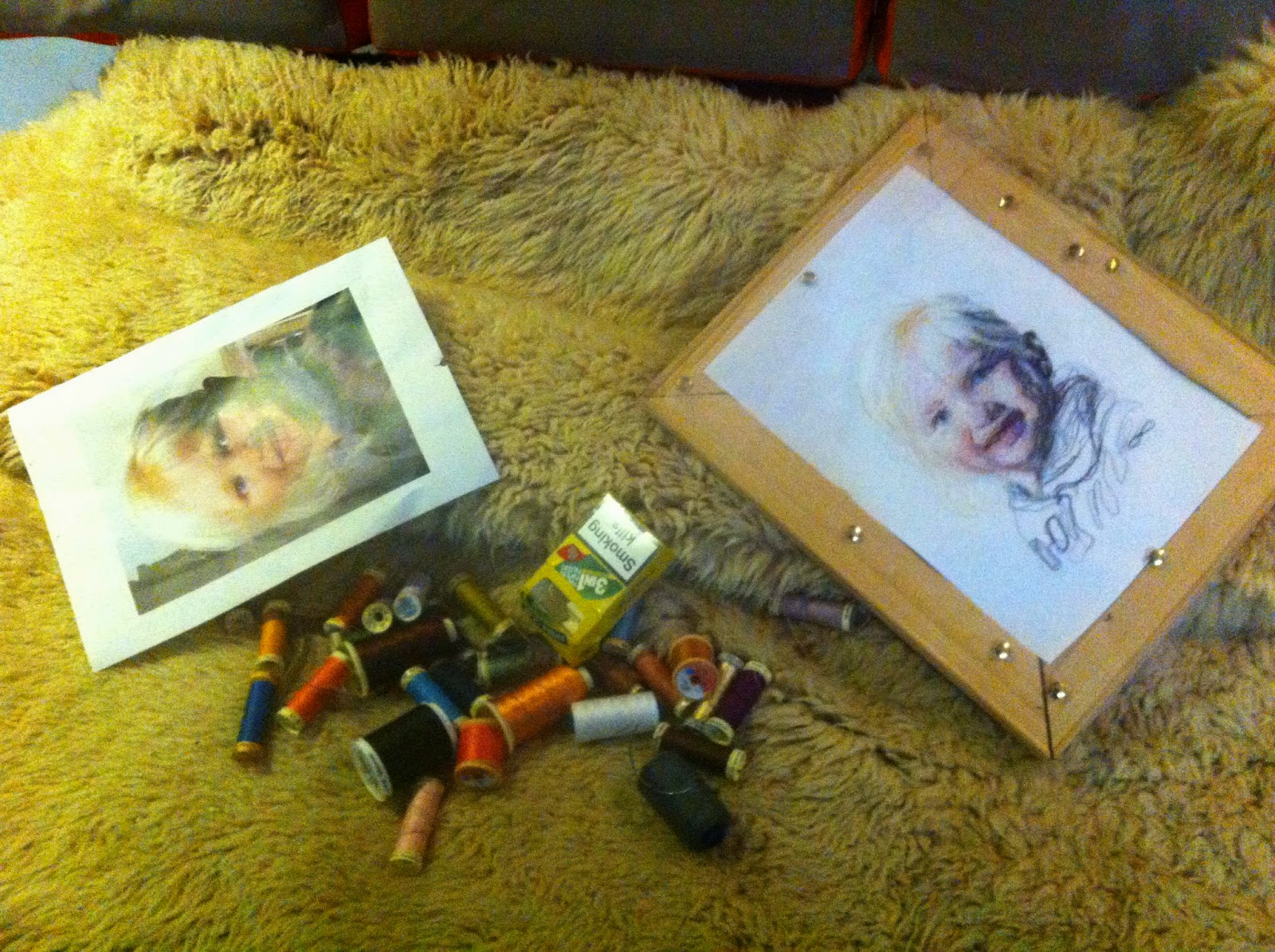 I shall write about this beauty later as it hasn't quite reached its destination, but I had to share it... 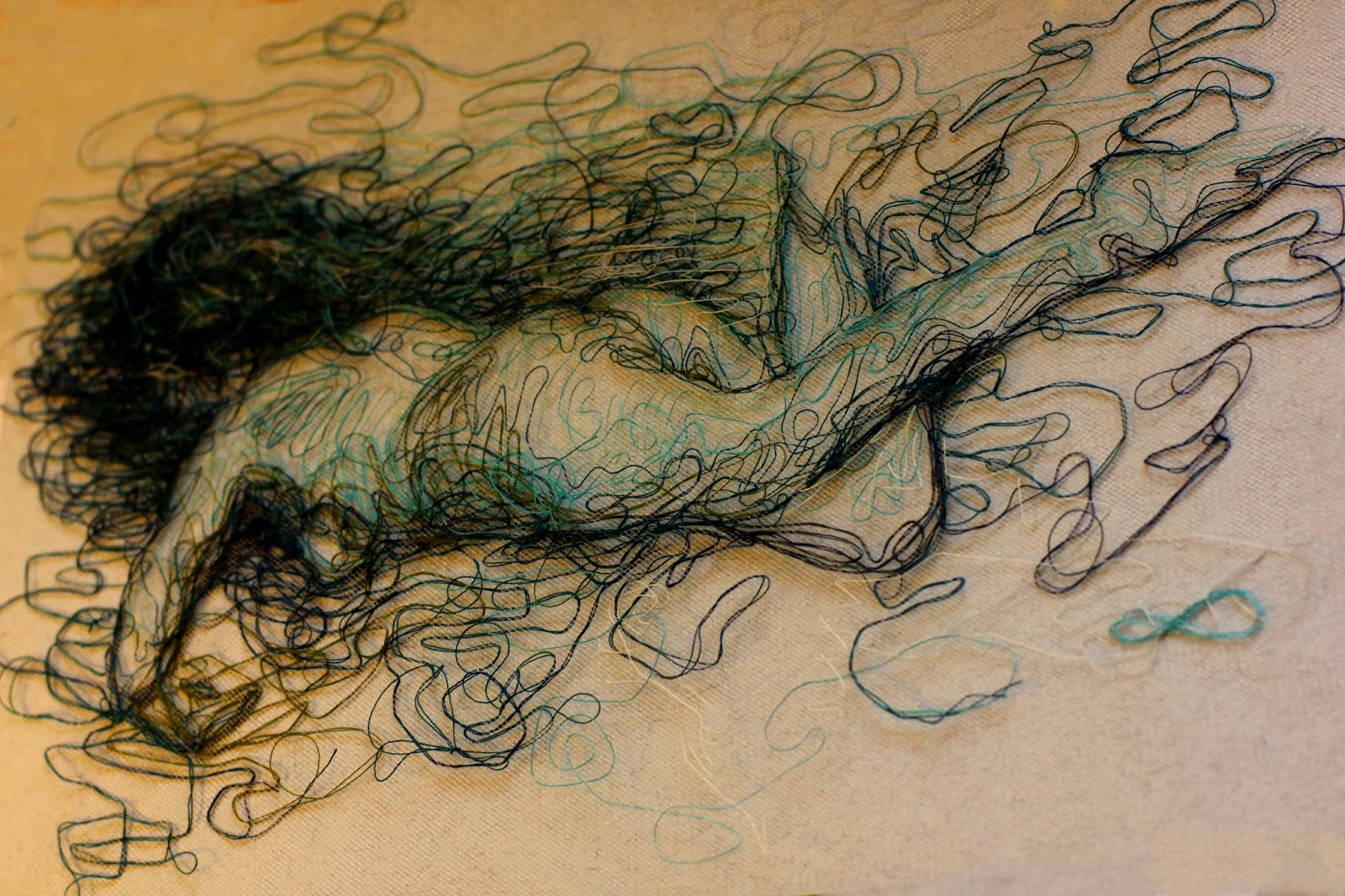 Just getting the next batch ready to sew.
Back to work!