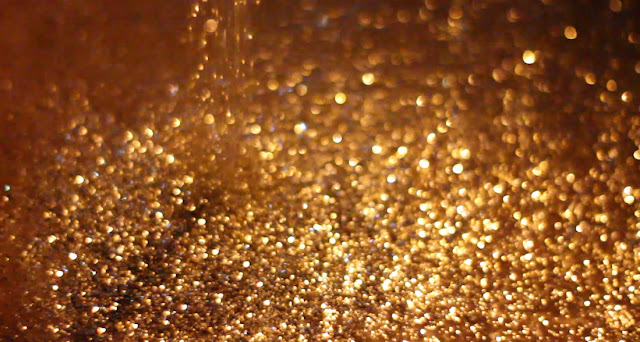 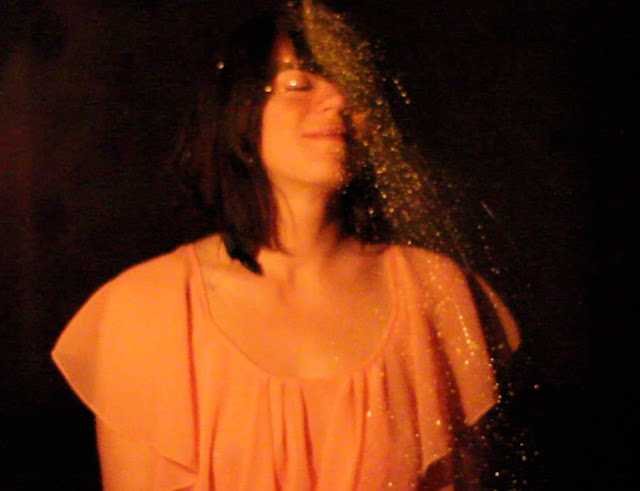 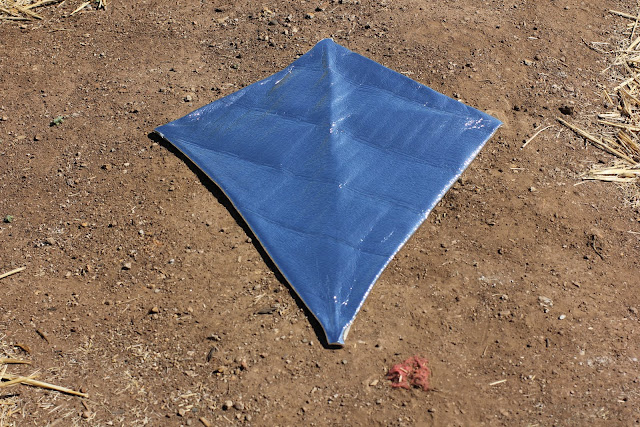 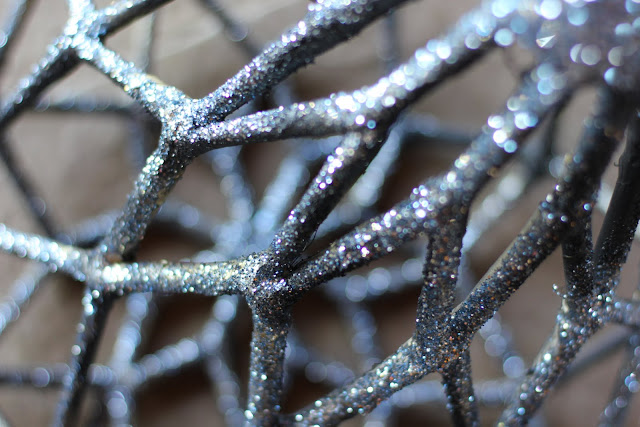 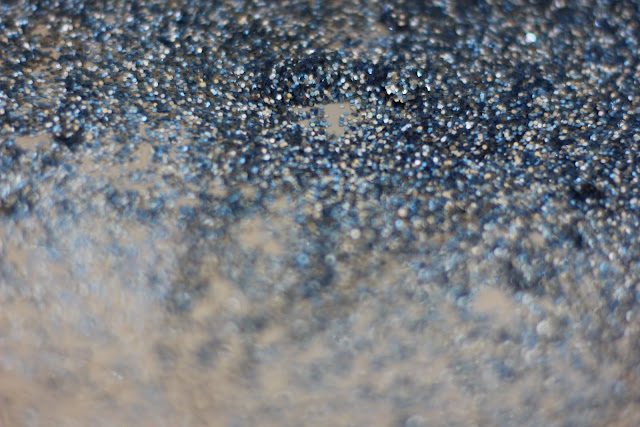 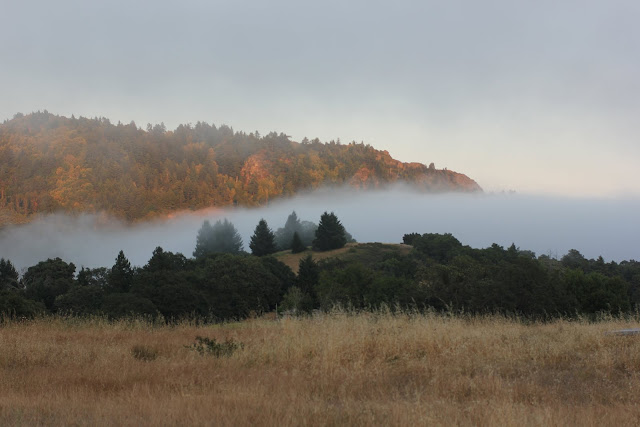 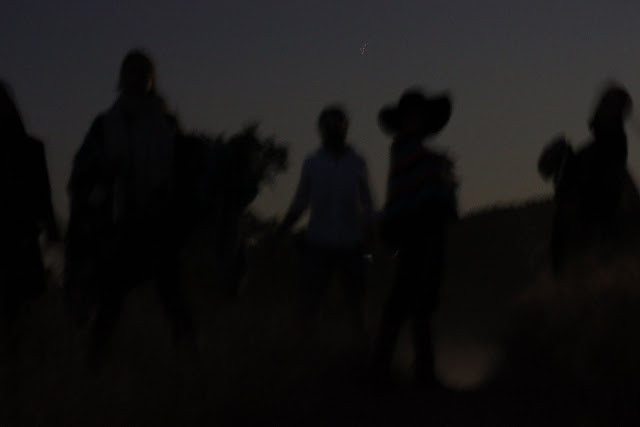 Labels: behind the scenes, residency, sculpture