So I talked about the tears. Here's the blood. 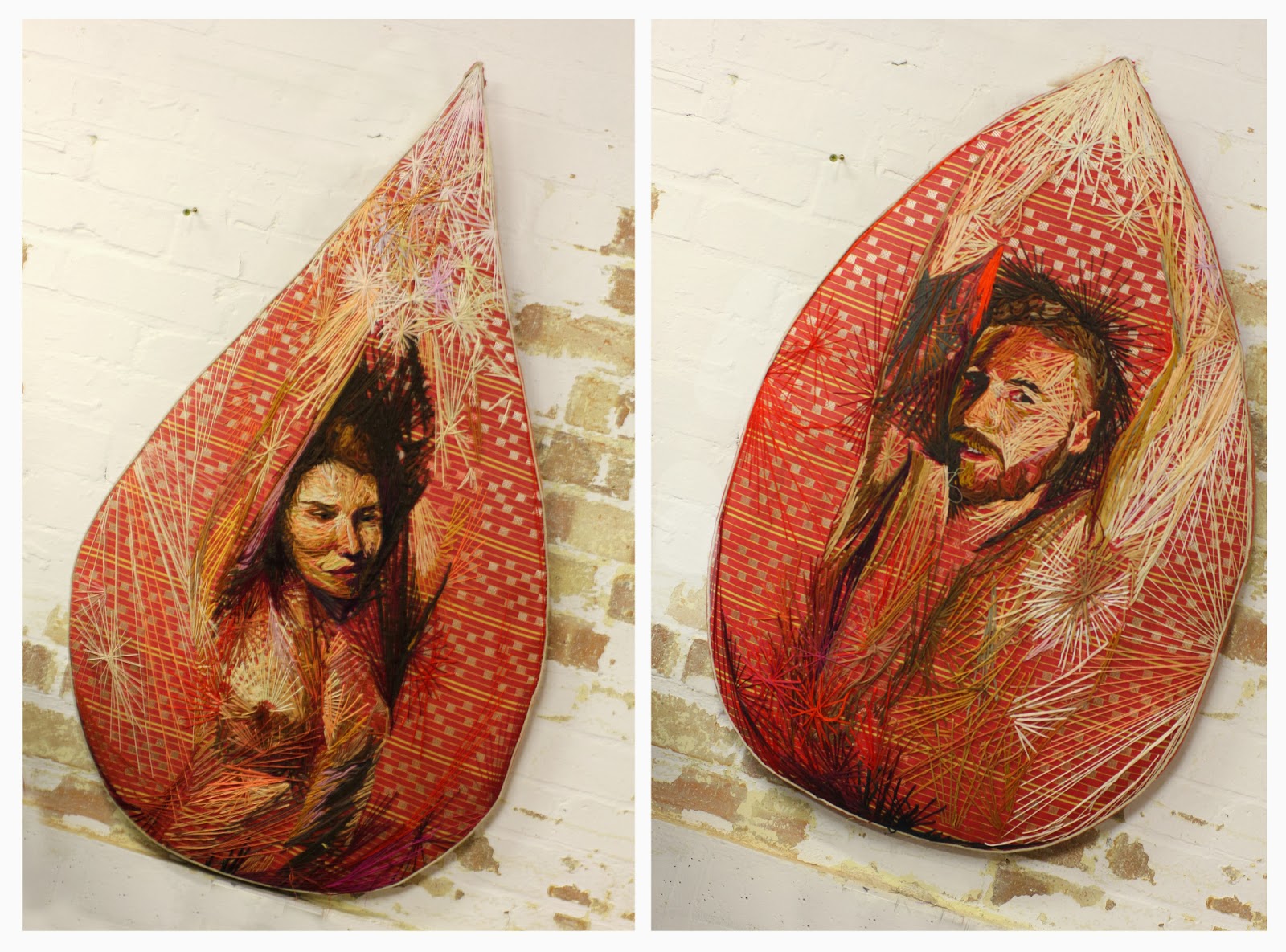 So these two have been on quite an epic journey so far, they were the charge in a magnet sculpture called 'Fusion', for New Orleans first biennial, Prospect 1. They were then arched over a rainbow in 'Light Perspective' for the show 'Beware of Embroidery' at the PM Gallery in London, which then became a 1 night installation for Flesh & Bone at Dalston Superstore and finally reinvented for Dalston Superstore show 'Breathe In. Breathe Out.' as the 'Epigenetics'. Entertaining the idea that we have the power to change our own genetics by the way we live.

It really makes me think about the power of having children later and being able to have the chance to iron out some crap, having a greater chance to make some fixes, I wonder what the effects of epigenetics will have on those born to older couples, will they be better off?
hmmm,
just something I have been pondering, as well as thoughts like, what would the Earl of Sandwich think if he saw how popular his invention was and other stuff, I won't bore you with
...yet... 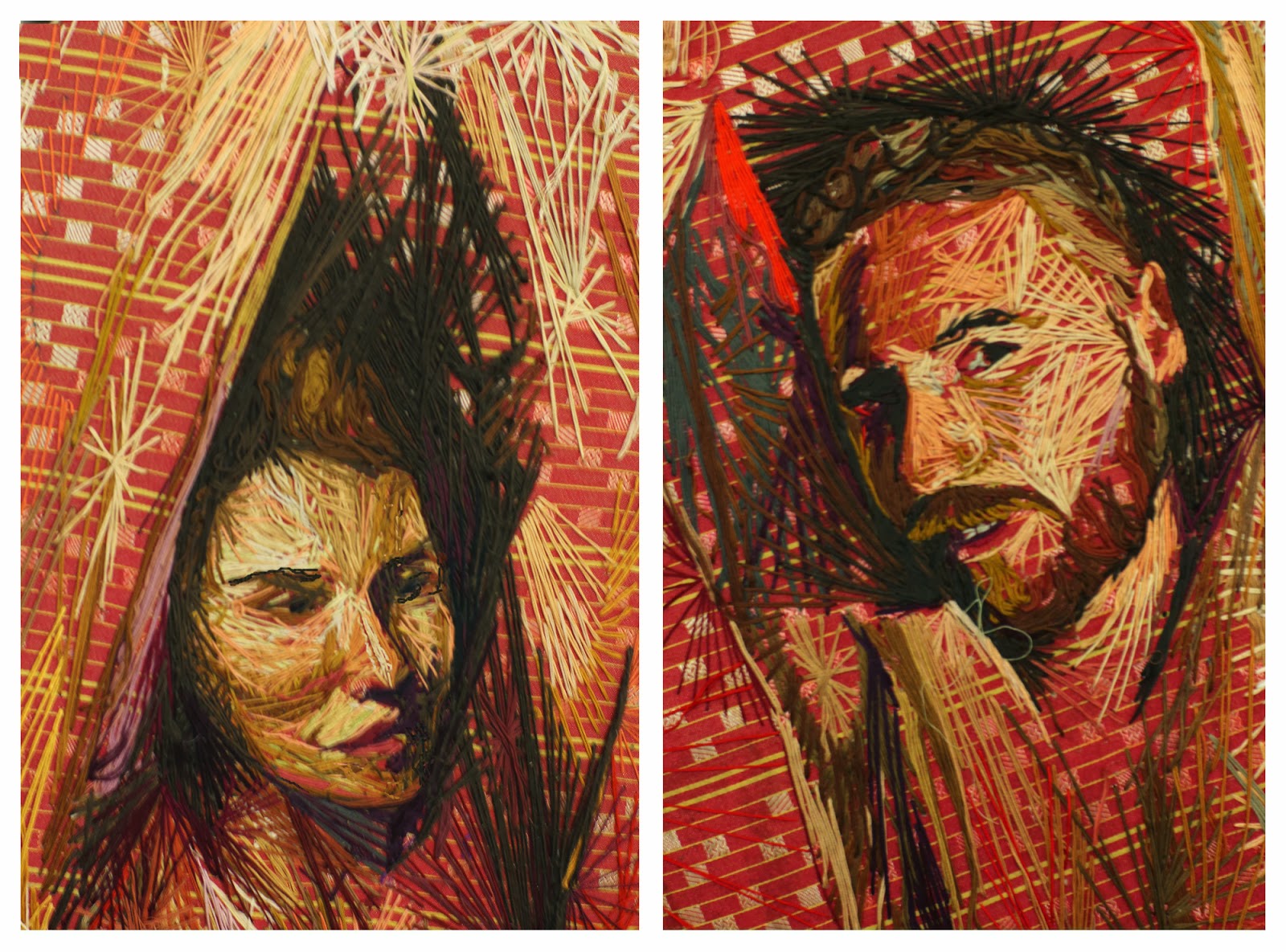 Well they are for sale, these two lovelies, they are £1000 each and in the spirit of keeping them together £1600 for the pair. I will remention that I am happy to work out a financial arrangement, where you may pay 30% up front and then 10% each month for 7 months. It makes it a little easier and I want you to be able to have a chance of owning them if you haven't got a big wedge stashed.

Here are some pictures from their previous incarnations... 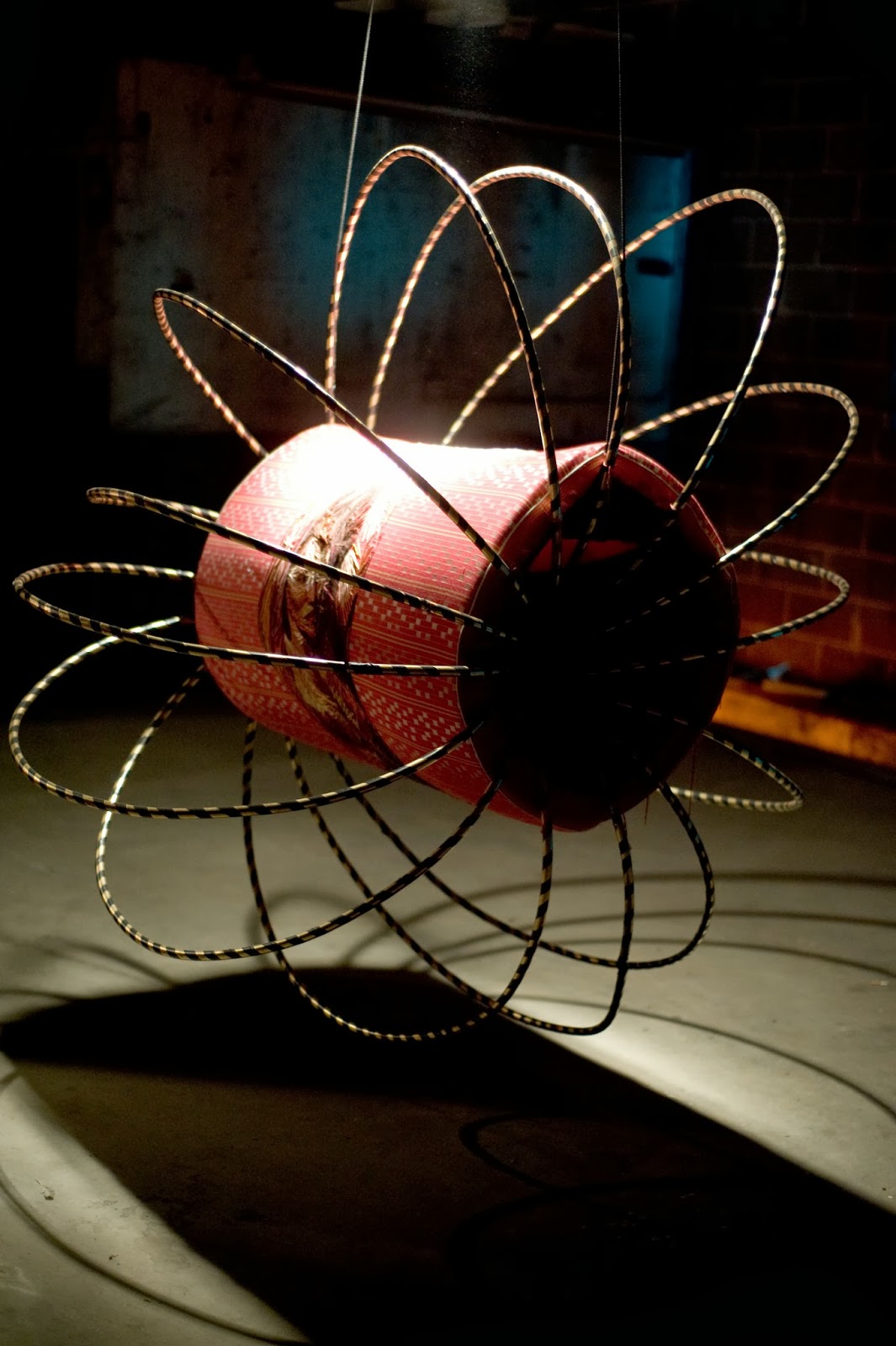 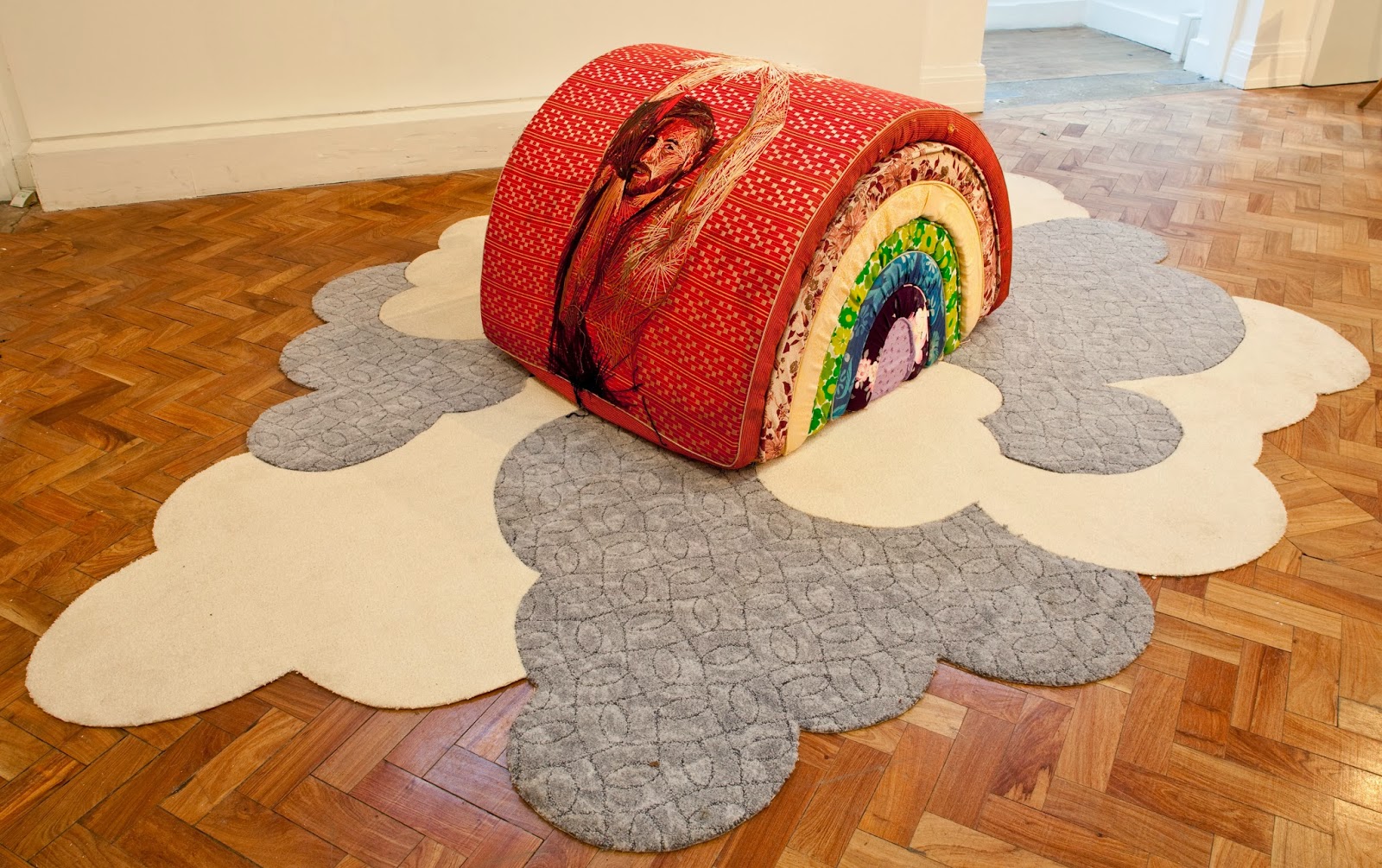 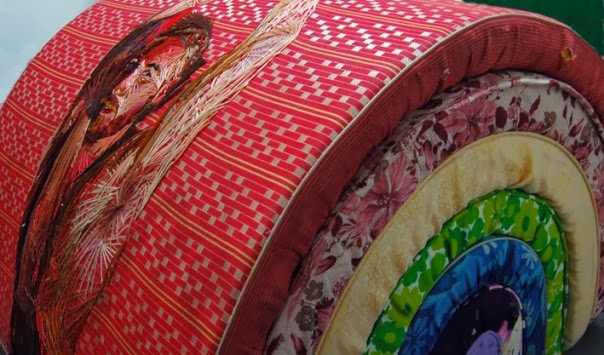 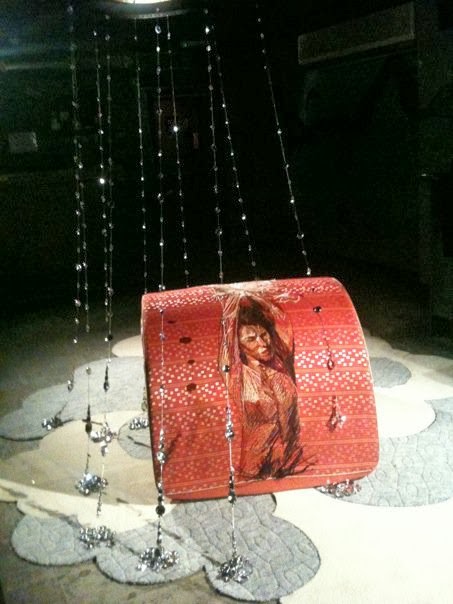